Therefore, as you received Christ Jesus the Lord, so walk in Him, 7 rooted and built up in Him and established in the faith, just as you were taught, abounding in thanksgiving. 8 See to it that no one takes you captive by philosophy and empty deceit, according to human tradition, according to the elemental spirits of the world, and not according to Christ. 9 For in Him the whole fullness of deity dwells bodily, 10 and you have been filled in Him, who is the head of all rule and authority. 11 In Him also you were circumcised with a circumcision made without hands, by putting off the body of the flesh, by the circumcision of Christ, 12 having been buried with Him in baptism, in which you were also raised with Him through faith in the powerful working of God, who raised Him from the dead. 13 And you, who were dead in your trespasses and the uncircumcision of your flesh, God made alive together with Him, having forgiven us all our trespasses, 14 by canceling the record of debt that stood against us with its legal demands. This He set aside, nailing it to the cross. 15 He disarmed the rulers and authorities and put them to open shame, by triumphing over them in Him. (Colossians 2:6–15) 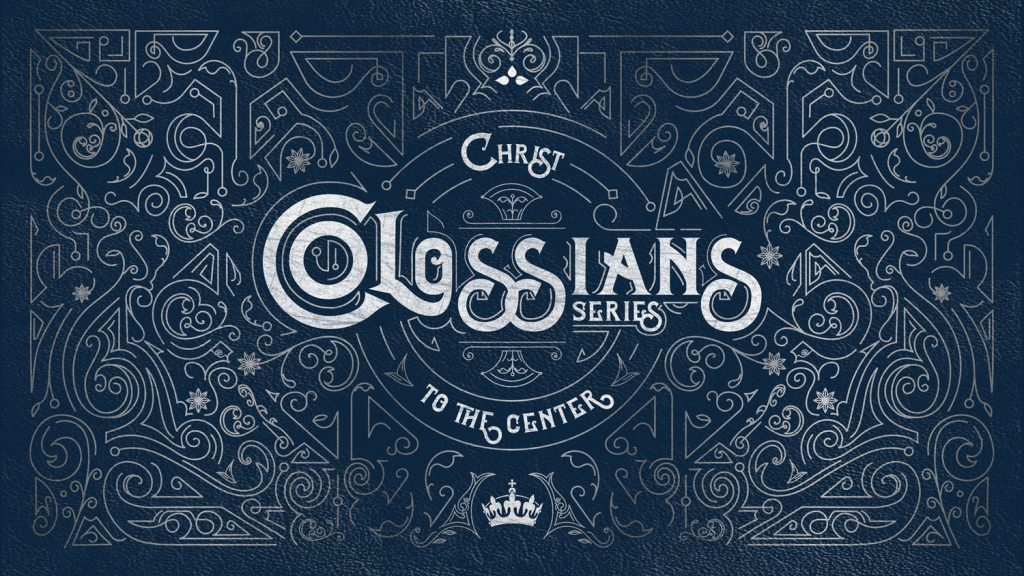 Previous
A Christ-Centered Purpose - Colossians 2:1-5
Next
Christ Makes Us Holy – Colossians 2:16-23
January 29 Shepherd the Flock of God…
January 22 Speak Up for the Unborn…