The Gospel that vertically puts us right with God has horizontal implications for how we treat others. In this sermon pastor David explains that God’s desire for Christians is that we show the same kind of love to others that He shows to us. 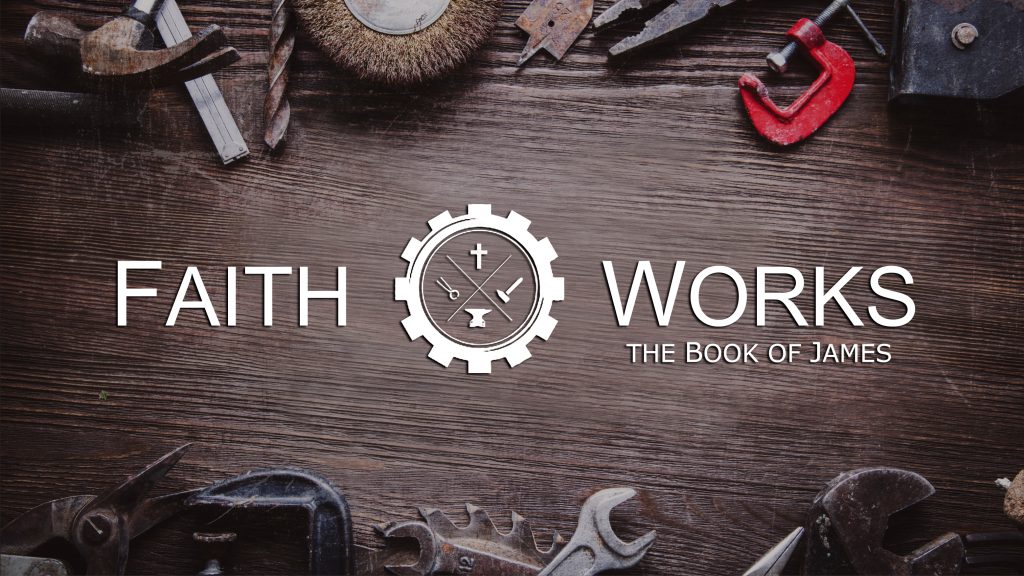 My brothers, show no partiality as you hold the faith in our Lord Jesus Christ, the Lord of glory. 2 For if a man wearing a gold ring and fine clothing comes into your assembly, and a poor man in shabby clothing also comes in, 3 and if you pay attention to the one who wears the fine clothing and say, “You sit here in a good place,” while you say to the poor man, “You stand over there,” or, “Sit down at my feet,” 4 have you not then made distinctions among yourselves and become judges with evil thoughts? 5 Listen, my beloved brothers, has not God chosen those who are poor in the world to be rich in faith and heirs of the kingdom, which He has promised to those who love Him? 6 But you have dishonored the poor man. Are not the rich the ones who oppress you, and the ones who drag you into court? 7 Are they not the ones who blaspheme the honorable name by which you were called? 8 If you really fulfill the royal Law according to the Scripture, “You shall love your neighbor as yourself,” you are doing well. 9 But if you show partiality, you are committing sin and are convicted by the Law as transgressors. 10 For whoever keeps the whole Law but fails in one point has become guilty of all of it. 11 For He who said, “Do not commit adultery,” also said, “Do not murder.” If you do not commit adultery but do murder, you have become a transgressor of the Law. 12 So speak and so act as those who are to be judged under the Law of liberty. 13 For judgment is without mercy to one who has shown no mercy. Mercy triumphs over judgment. (James 2:1-13)